How do you reach Solomon Islands? 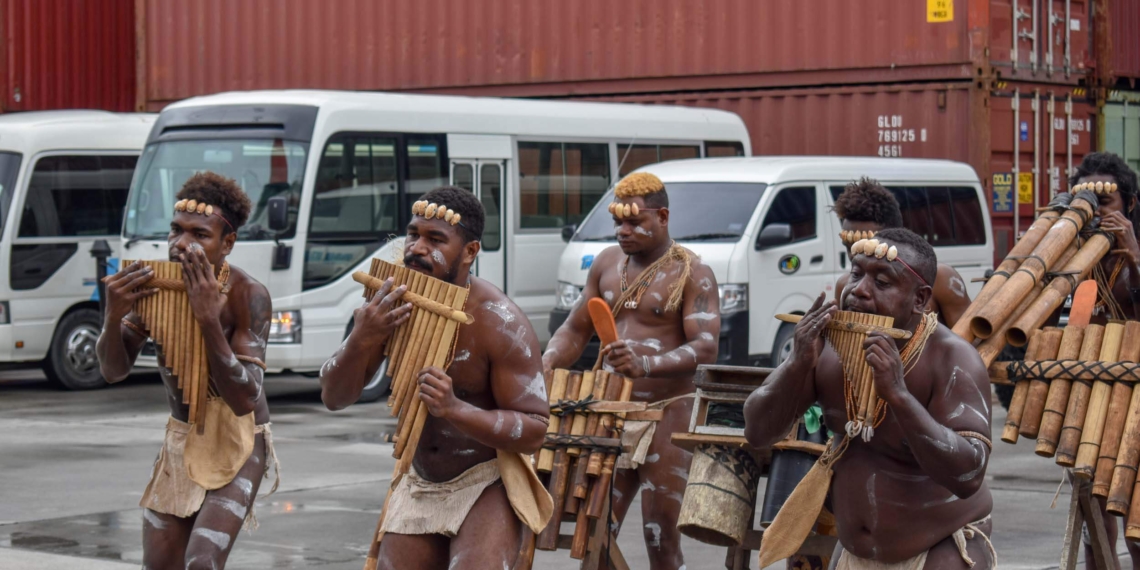 How do you make it to Solomon Islands? Actually, where are the Solomon Islands!? That was my thought when I read that Solomon Islands was the last destination of our route with the cruise ship Nippon Maru. I opened Google Maps immediately. I was “transferred’’ on the map very fast from Greece to some islands north east from Australia. In the South Pacific Ocean! Solomon Islands is an archipelago-state consisting of 922 islands, 347 of which are inhabited. The majority of the residents are Melanesians whose ancestors moved to the islands of the archipelago in 1000 B.C. The country became a British colony in 1893 and got its independence in 1978 in the framework of the Commonwealth of Nations.

The story of arriving in Solomon Islands had of course a wonderful series of traveling precedents lasting for more than a month. To make a long story short: a big dose of Japan and culture thanks to the program Ship for World Youth (SWY), cruising with the legendary Nippon Maru, images from the birthplace of karate Okinawa, crossing the Philippines sea, swimming above corals in Palau, orcas swimming by the cruise ship, coral reef, wandering in the narrow passages of Indonesia, crocodiles in Australia, the most turquoise waters close to Papua New Guinea, surfers in Gold Coast. All of these unique moments were offered to us thanks to the youth leadership and cultural program Ship for World Youth, which is organized by the Japanese Government for 32 consecutive years. Keep it in mind for you or your children!

Let’s sail again. We just left Brisbane in Australia. The captain speeded up to avoid a cyclon. Our final destination was Japan again. But in between a very special pre last stop was waiting for us: Solomon Islands. A few days before arriving there, a Solomonese delegate in the program showed us a wound at his waist side. «When I was young, we were playing with my friends by the river. Apparently we disturbed some of the local indigenous people and they shot an arrow on me» he said. What were we supposed to find there then?

We disembarked to the commercial capital, Honiara. Probably not the most representative place of the country since there are other islands and places which literally look like heaven with their crystal blue waters and palm trees. On the other hand, Honiara is a big port, full of cargo, ships, workers and dust in the atmosphere. However it has a unique beauty because it is people who shape each culture.

Locals welcomed us with polynesian dances and winds and percussion instruments. First thing we saw written with huge letters at the port was the notice: ‘No betel-nut’. A few meters away we found red spots on the ground. «No, this isn’t a result of stabbing». That’s what locals told us and then smiled with their red teeth. The spots were indeed because of the betel-nut. This fruit with its intense red pigment is massively consumed around the area and offers the ‘necessary tipsiness and calmness’. And the red smile of course. You could find it everywhere on the streets on small wooden crates being sold by locals.

The streets were full of mud, old vehicles, dusty grocery stores and markets with traditional souvenirs and a variety of exotic veggies and fruit. Wifi connection is a rare thing and therefore you have to buy your very own Solomon phone number in case you want to keep your followers updated with your social media posts. How could we leave Solomon Islands without uploading a story? We headed towards an open air exhibition of handicraft. Freshly cut coconuts were offered to us. They were taking the coconuts from the trunk of a van, cutting them with a huge knife and serving them with a straw. At the same place a show of Polynesian, Micronesian and Melanesian dances was organized especially for us. Beautiful costumes, dedicated dancers and musicians from each community. The museum also had various paintings and traditional sculptures.

One of the artists there was a former participant in SWY in the past and one of the ‘best tattoo artists’ in the country. That’s how I was inspired to have a symbolic souvenir for having visited 45 countries till then: a tattoo of a polynesian ancient symbol of a compass with birds flying to the cardinal points. The tattoo process took place next to the offices of one of the local newspapers. We actually climbed to a wooden elevated balcony next to a huge mango tree. To be honest it was the first time I saw a mango tree. The house was lovely. Wooden floors, navy decoration, vintage furniture. The journalists there considered this specific tattoo as a sign of friendship between Greece and Solomon Islands and they asked us for an interview. In addition, they gave us some pretty jewellery made of seashells which used to be their old currency before the bank notes.

Locals speak English, since they used to be a British colony, but when they turn to Pidgin English I am afraid that our English is useless. You definitely need to buy one of the colourful floral shirts and the multicoloured pareo named lava lava. You should grab a boat and visit other islands in order to swim in magic waters. You have to speak with the hospitable locals and experience their daily life. I don’t know how many images I can create within these few lines but in any case this specific destination was the most unforgettable experience for me so far. And our Solomonese friends and their warm hospitality are to thank for this. It was the first time I thought that I was experiencing a place that could easily be an adventurous documentary. 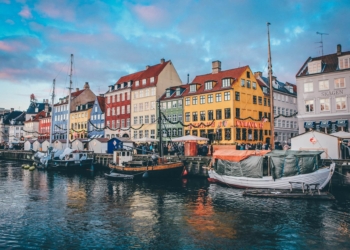 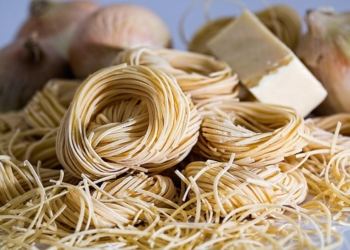 6+1 dishes to fall in love with Rome!