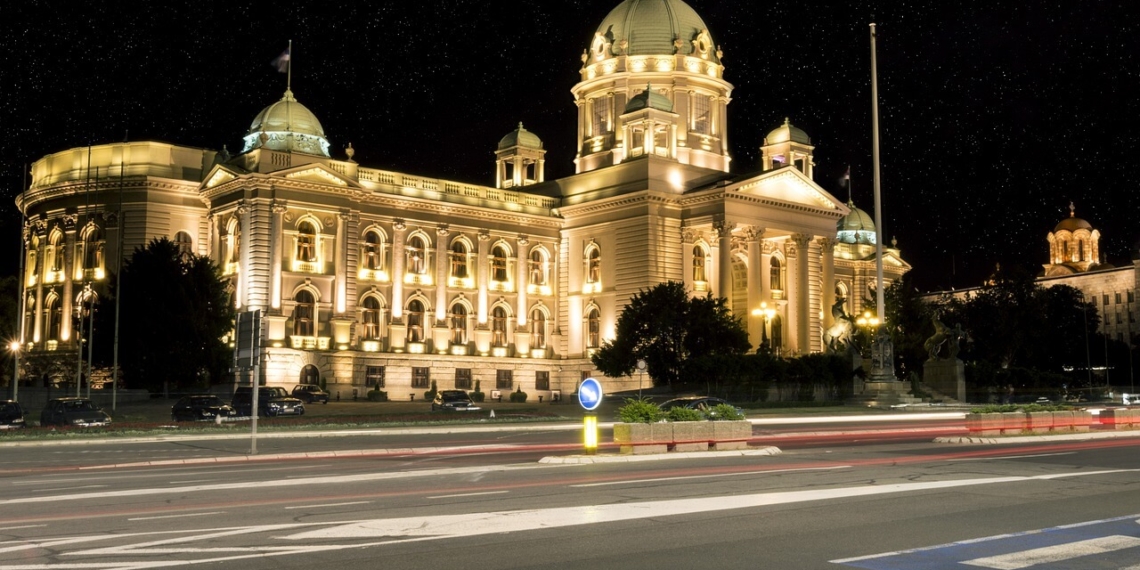 Belgrade is the capital and the biggest city of Serbia. It is located at the confluence of the Sava and Danube rivers and the crossroads of the Pannonian Plain and the Balkan Peninsula. It is considered one of the oldest European cities as it was founded by the Celts in the 3rd century BC. Nowadays, the city population exceeds 1,630,000 inhabitants and is maintaining its own administrative authority. Moreover, it is an economic and a shopping center throughout the country but also a modern metropolis of education and science.

Walking around the center

Your first stop in the center of Belgrade should be Uliza Knez Mihailova. This is prince Michael’s street. Some of the most important buildings are the 56th Srpska Kruna Hotel, built in 1869 and it goes without saying the most modern hotel of the time. Nowadays, it is used as a city library. At the number, 35 it is located the building of the Serbian Academy of Sciences, which was built in 1923-1924. Last but not least, is the house of lawyer Marko Stojanović’s (number 53-55) which accommodates the gallery of the Academy of Fine Arts.

Tip: If you are a coffee or chocolate lover don’t miss the chance to visit Coffee Dream. A really popular café in Belgrade, where you can taste the traditional Serbian coffee, a huge variety of coffees and the best hot or cold mocha you have ever tried!

Close to Uliza Knez Mihailova is located the Narodni Muzej (National Museum). An impressive building, which is recently renovated. The museum hosts 34 exhibitions, some of which are: archeological, monetary, medieval, local art collection from various countries mainly from Central Europe, Russia and Japan.

Tip: In case you would like to visit, the national museum be sure that you have plenty of free time. You will need minimum 4 hours to explore it…but it worths!

Half kilometer from the National Museum is located the Narodna skupština Srbije (Parliament of Serbia). The current Serbian parliament is oriented in the city center in front of Pioneer’s Park in Nikola Pašić Square. The Parliament was moved to that building on 23th July 2006, following by the dissolution of the state union of Serbia and Montenegro. More than 100 offices and four committee rooms are located in the building, while the first floor houses a 165-square-meter library with 60,000 books. It is a really impressive building that will catch your eye.

Tip: It is highly recommended to visit it in the night. It looks like fairytale palace and you will have the opportunity to take amazing photos!

Did you know that Belgrade has a beach, and in fact one of the largest urban beaches in Europe, with more than 7 km of coastline? Ada is an artificial lake, which was created on the shores of Sava river. All around the coast exist a great amount of floating cafes, restaurants and nightclubs, where you can enjoy a cup of Serbian coffee, a tasty meal or an awesome cocktail by the water. During the summer period, the majority of the cafes offer free sunbeds, where you have the chance to relax and enjoy your drink or an ice cream. In the lake, you can also swim during the summer months!

Tip: A totally cool and inexpensive way to make the circle of Ada or to explore the area around is to rent a bike! You should visit Ada mall and enjoy a drink at the roof garden. The view is so wonderful; you will admire all the lake and the characteristic bridge…

Did you ever have the opportunity to enjoy your coffee in a café 205m from the ground? If not, here it is your chance….you should visit Avala tower. Take the elevator with a cheap ticket, and enjoy the view throughout the city. When the sky is clear, you have a view of up to 25 km around you. Don’t forget your jacket it’s usually windy up there.

Next stop after the tower is the Spomenik Neznanom junaku (monument of the unknown hero). The construction of this monument was commissioned by King Alexander I of Yugoslavia to commemorate the victims of World War I and the Balkan Wars. The king wanted to emphasize to the Yugoslav unity, therefore he instructed the monument to be presented by Caryatids, which are representing all the national entities of a united Yugoslavia.

Tip: A visit to the monument of the unknown hero is free of charge!

Welcome to the gastronomic paradise! Have you ever tasted traditional Serbian dishes? If not you should start with the one and only Karađorđeva šnicla. It is a rolled pork or veal steak, stuffed with cheese and ham and then breaded and fried. It is usually served with fried potatoes, vegetables, rice or kajmak (creamy, diary, Serbian product). Another really awesome choice is Sarma (Serbian Stuffed Cabbage).

Actually Sarma is made by cabbage leaves, stuffed with grounded beef or pork, ham and rice. Poured tomato sauce covers these Sarma rolls. They served also with fried potatoes. It goes without saying, that you should accompany your meal with the traditional Serbian Rakjia. Rakjia is able to be made by any fruit, A totally tasty one is the honey Rakjia.

All in all, a visit to Belgrade will stay forever in your mind. It is an all season destination but the best period to visit it is autumn or spring because it is not extremely cold or hot. Moreover, during this period the plane tickets are cheap if you book early. Generally, is an inexpensive destination and ideal for family holidays. The locals are very friendly and kind people and they will make you feel like home. Belgrade is looking forward to you!

Let’s travel to Gdansk: Exploring the “Diamond” of the Baltic sea 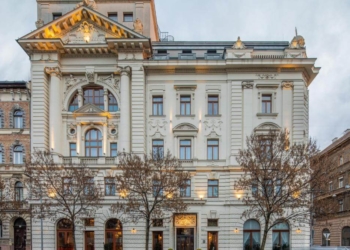 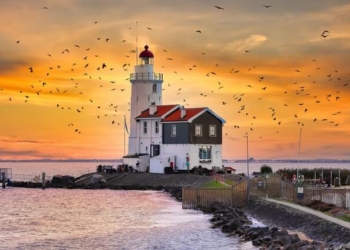 Let’s travel to Gdansk: Exploring the "Diamond" of the Baltic sea

Have you ever been on a cruise?