Spetses: a magical island in Greece! 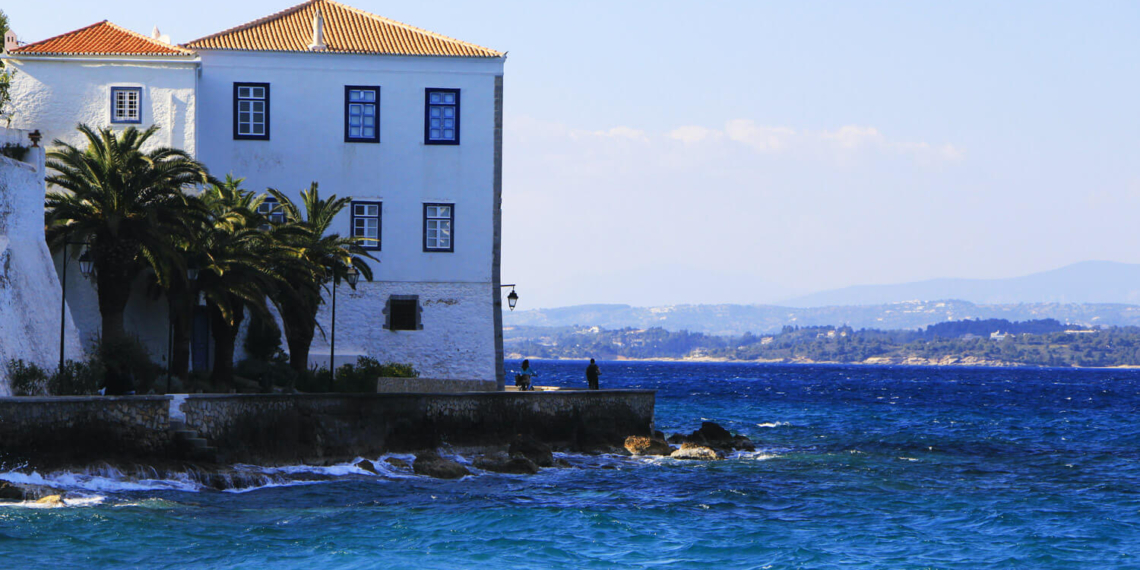 Spetses: a beautiful and unique island where you will have the chance to get around in a way much different than the usual one. Since cars and taxis are a rare occurrence, horse-drawn carriages located at the port, are the best way to enjoy your rides.

How to get to Spetses island in Greece

You can reach Spetses from the port of Piraeus – the journey lasts two hours.  If you like driving, you can drive to Porto Heli (approximately 2,5 hours from Athens) and get a boat from there to Spetses – the boat trip lasts only 15 minutes. Spetses is one of the few Greek islands where you do not need a car, so you should leave it at one of the two ports.

Did you know that there are 8 caves in Spetses?

The most famous and of historical importance cave in Spetses is Bekiri’s cave or the cave of lovers as it is also called. In earlier years, this cave has been used in cases of invasion. The cave is located close to the Agioi Anargiroi beach and is accessible either by land on foot or by sea with small boats.

If you wish to visit the museum, it is preferable to visit Spetses during the summer months, because it is closed in winter. The museum was originally the house of the heroine of the Greek revolution, Laskarina Bouboulina Pinotsi, and was transformed into a museum as late as 1991. Before you enter the museum, a guide will make an introduction and then you can walk around the house.

Before being transformed into a museum, it was the mansion of Hatzigiannis Mexis, who was one of the first governors of Spetses during the fight for the Greek Independence. The Spetses Museum started operating in 1993 in order to host the Archaeological, Historical, and Laographical Collection of the island. The museum has three floors.

Below you will find two events that take place every year in Spetses and I strongly recommend that you either attend or take part in them!

Spetsathlon is a very famous event which lasts three days, namely Friday, Saturday and Sunday. It is normally held in May but Spetsathlon 2020 is scheduled to take place from the 4th to the 6th  of September due to the COVID-19 restrictions. For those who do not know what Spetsathlon is, I will tell you right away. It starts with a cycling race, followed by a run race and then a swimming race. Anyone who does not wish to take part in it can of course attend the event. If you do not wish any of the above, you can just watch the athletes that pass by either running or cycling.

This festival is a unique experience that I totally recommend to anyone who did not have the chance to attend it before! Armata Festival takes place every year during the second weekend of September (on 7-13 of September) at Poseidonion Square. It is organised by the island residents to celebrate the Spetses naval battle that occurred on September 8th of 1822. The highlight of the festival is the re-enactment of the burning of an Ottoman flagship in the harbour. This is followed by a spectacular display of fireworks which marks the end of the festival.

Spetses is a beautiful island very close to Attica, however, I have been there only twice. While searching for some extra information in order to write this article, I was even more impressed and willing to visit Spetses again! I hope that after reading my recommendations you will also wish to come to the island, experience these events and visit some caves and of course the two museums.

5+1 reasons to fall in love with Amorgos

Budapest: The capital of baths 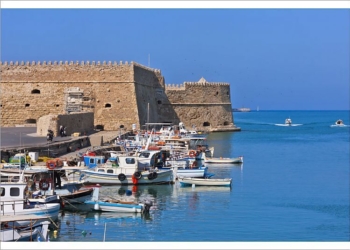 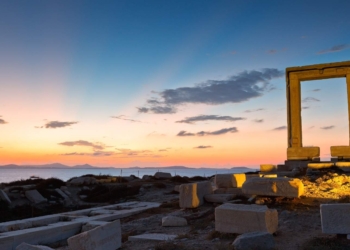 Budapest: The capital of baths

Oinousses: An unknown gem in the Aegean Sea