By Despoina Fostiropoulou 24/06/2020 in Greece, Naousa No Comments 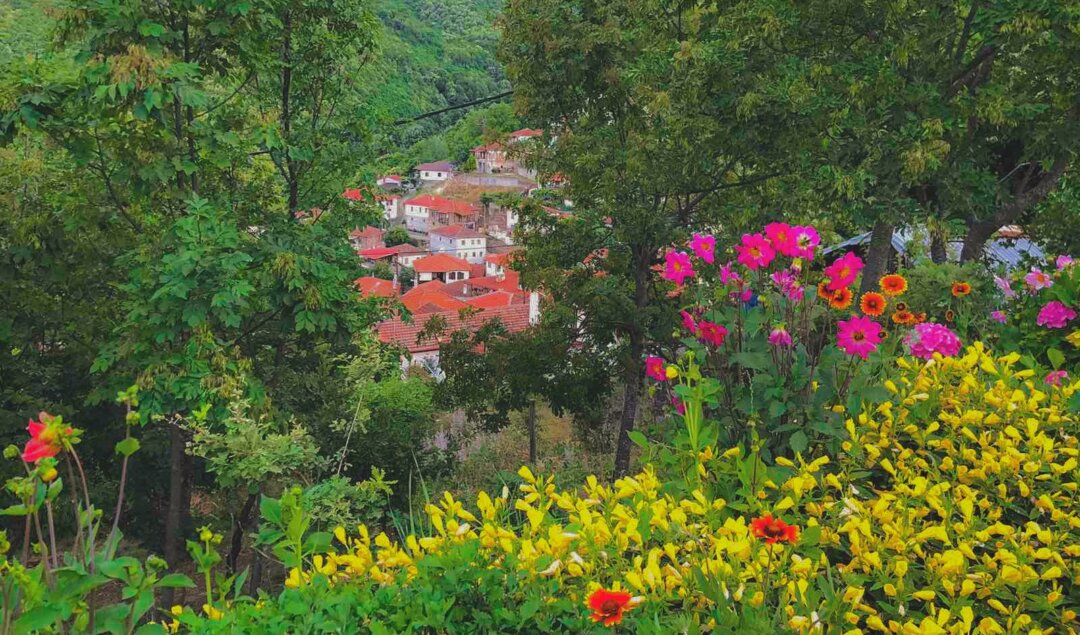 Naousa is located on the foothills of mountain range Vermio, only 90 km from Thessaloniki, and constitutes the largest mountainous urban center of Greece. The region is rich in productivity (peaches, apples, cherries etc) and natural beauty as well as historical and cultural elements from the ancient times until today. Travelers of all ages, with family, friends or solo, 7(+1) motives will be given to you for a trip of one or more days in areas of Naousa.  Will you exploit them to explore them?

If you travel in the region of Naousa at random time, take under consideration its rich catalog of ancient discoveries. I propose a visit to Aristotle School where Alexander the Great lived for his education by the philosopher (340 – 343 BC) together with the School’s Cultural Center where among other is showed a film for the macedonian tombs. Moreover, the Tomb of Judgement with the splendid and full of symbolisms façade is one of the most important and well-preserved macedonian tombs whereas in close distance are also found the Kinch’s Macedonian Tomb, the Macedonian Tomb of Lyson and Kallikles and the Ancient Theater of Mieza.

Tip: for a remote picnic under the trees’ cool shadow I suggest you the 16th century’s church of Zoodohos Pigi in the neighboring Chariessa

Only 17 km from the city is placed the popular 3-5 Pigadia (1430 – 2005 m.). The unique in domestic level ski center with artificial snow, has pistes of lower or higher difficulty and one of durance road (3,5 and 10 km), 6 lifts (from which one is aerial), as well as shelter, athletic premises and chalet, attracting so beginners or experienced athletes of winter sports as simple visitors who love snow (and events!).

Noticeable is that it has been recently approved the ski center’s funding for its update and revitalization, aiming in the creation of new jobs and the area’s touristic promotion with respect to the environment. We can’t wait!

Reaching even more the city (7 km), between the hills of Agios Athanasios and Dimitrios, among oaks, chestnut and lime trees, Arkochori is hidden. The settlement’s authentic macedonian architecture has been preserved in a good level and although it has few permanent residents (more or less 20), the development of alternative tourism has given a new heart bit to Arkochori, with food and coffee businesses, hiking and cycling trails as well as guesthouses. In addition, if I were you I’d visit the Old School, its operation of which stopped in the 80s and now houses local folkloric relics with a chest of 1861 as the oldest. Ideally, you may visit the settlement in June 19th, one day before the celebration of Profitis Ilias, since a big fest is organized by the Cultural and Athletic Association of Arkochori “ARKTOS” in the village’s square with traditional music and dance until the morning.

Tip: the award-winning “Charama Restaurant”, in a cozy environment viewing the mountain, will satisfy the most demanding food and wine lovers. Exceptional dishes constitute the boar with olives and the pork baklava, although there is no lack of vegetarian and vegan choices. I suggest you accompany your meal with homemade xinomavro or a bottle of fine local wine from the restaurant’s rich cellar.

If you visit Agios Nikolaos you are officially 2 km away from Naousa. It is a park full of plane trees crossed by the river Arapitsa, rendering it oasis of relaxation and coolness, especially during the summer period. Additionally, in the park you will find a small artificial lake with trout and ducks, athletic premises, playground, shops with local products, restaurants, taverns, café and of course the homonymous church of Agios Nikolaos.

Many of you may fairly choose the carnival days for your trip in Naousa. Besides, Naousa’s carnival is known for its traditional character and rich program from the carnival period’s beginning until Clean Monday. Top event constitutes the custom of “Boules”, which has been influenced by the years of Turkish rule and its roots are related with the ancient Greek god Dionysos and the fertility. On the carnival’s Sunday, male dancers wear “prosopο” (traditional mask), are dressed as Genitsari or Boules and start to gather teams, the so called “bouloukia”. With the mayor’s allowance, as the custom suggests, they dance on the city’s streets and alleys accompanied with traditional music and public. At Alonia, the masks are off and young Genitsari dance together with the elder whereas the custom is completed in Naousa’s central square where dancers, locals and visitors become one. The festive mood does not come to an end, though, since the city’s businesses undertake your entertainment until early morning.

Some others may have in mind the International Folklore Festival CIOFF®-Pyrsos-Naoussa which is highly graded in the international calendars of CIOFF and UNESCO. It is organized since 1989 by the Cultural Association “Pyrsos” Naoussa and the help of members, volunteers, sponsors and state, under the aegis of CIOFF. Every two years, in early July, Naousa hosts for 5 days in its Summer Municipal Theater more than 250 dancers from every corner of the globe, from New Zealand and Thailand, to Paraguay and Colombia, offering shows of high aesthetic level and cultural interest.

If you wish to go for a walk in the city’s heart, the Municipal Park is the green spot of the center. In its 30 acres there are trees, plants, flowers, sculptures and artificial lake with ducks and peacocks. Consequently during your walk remember that the Tower Clock was built in 1895 whereas the remaining traditional buildings’ rhythm in the historic center is macedonian. Moreover, I recommend you walk alongshore to the sacrifice area of Naousa’s women in the region Stoumpanoi. Naousa owns the heavy but honorary title of “heroic town” by royal charter (1955) due to its residents’ actions during the holocaust of 1822. Foremost event constituted the women’s decision to fall with their children into Arapitsa rather than surrender to the Turks and this is the representation you will see in the statue of Naousa’s woman who stands proud hugging her children with the flatland of Imathia as background.

Below you may not read direct motives for a trip in the region of Naousa, but they are included in its plus in environmental and societal level and deserve to be mentioned.

Naousa has bins for recycling of glass, clothes, cooking oil and also underground trash bins which operate sustainably in the procedure of waste management. Furthermore, in the World Bicycle Day (03/06), it was inaugurated the bicycle path of Naousa (Traffic Education Park – gate of Municipal Park) which aims in the familiarization of locals and visitors with the use of bicycle as an ecofriendly, inexpensive and beneficial for the health mean of transportation.

Also, the municipality has put more than 20 feeders for stray animals in collaboration with the “Friends of Animals, Naousa, Greece” and the contribution of volunteers. To add more, through the electronic application “ATLAS“ the animal lovers can inform and be informed about the adequacy of feed in every spot. In the same application has been recently added the possibility of adoption. 12 doggies pose with grace and look forward to give and take love!

Coming to the end, don’t you think that something’s missing? There is another significant motive for someone to visit the region of Naousa, right? And it deserves an exclusive feature, doesn’t it? I’ll drink a glass of xinomavro…until next time! 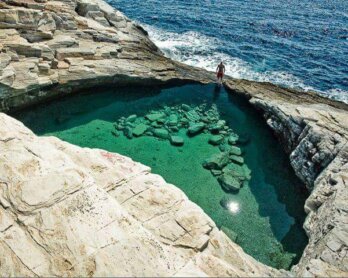 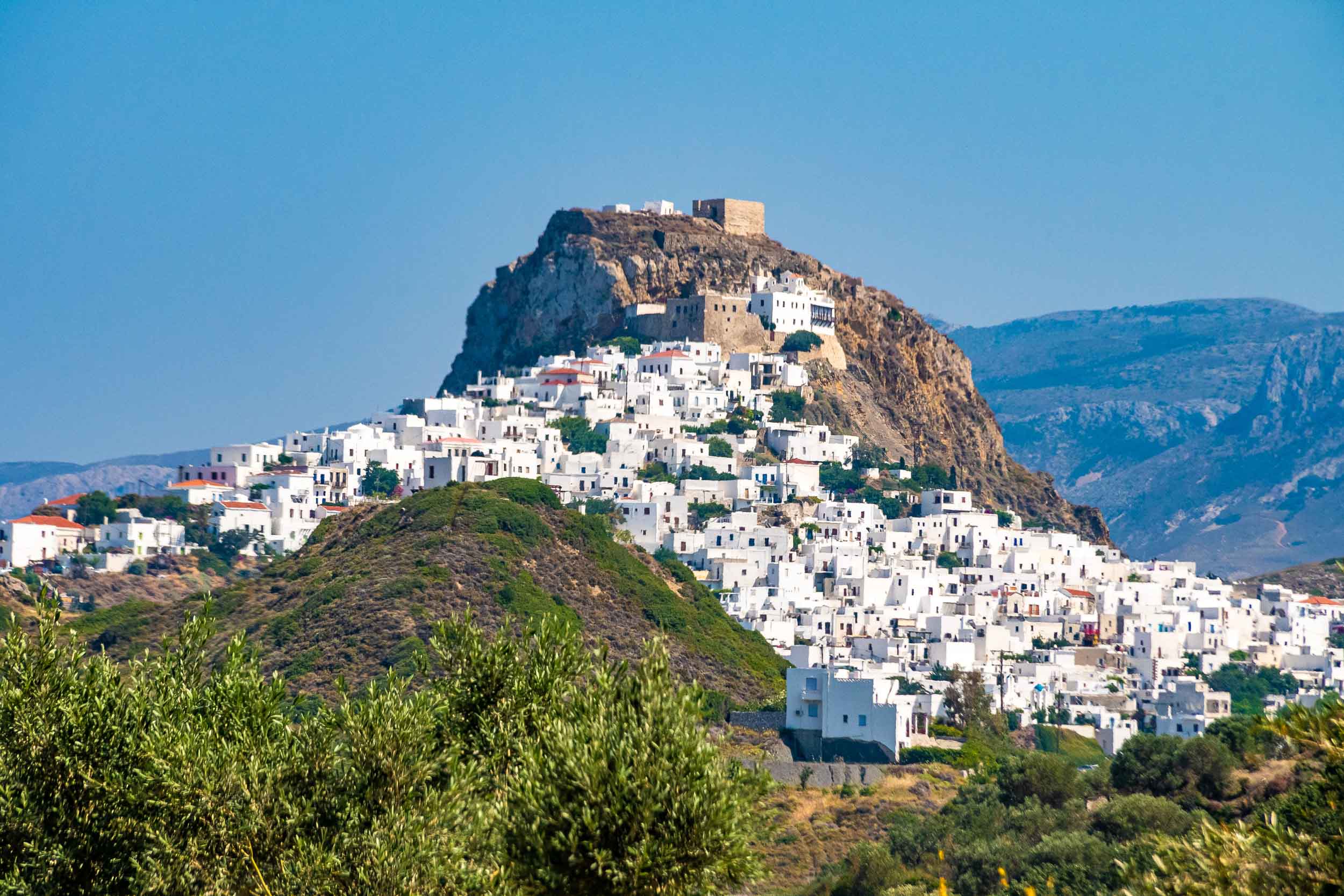 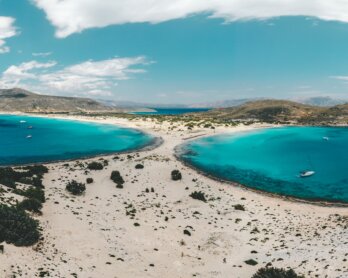 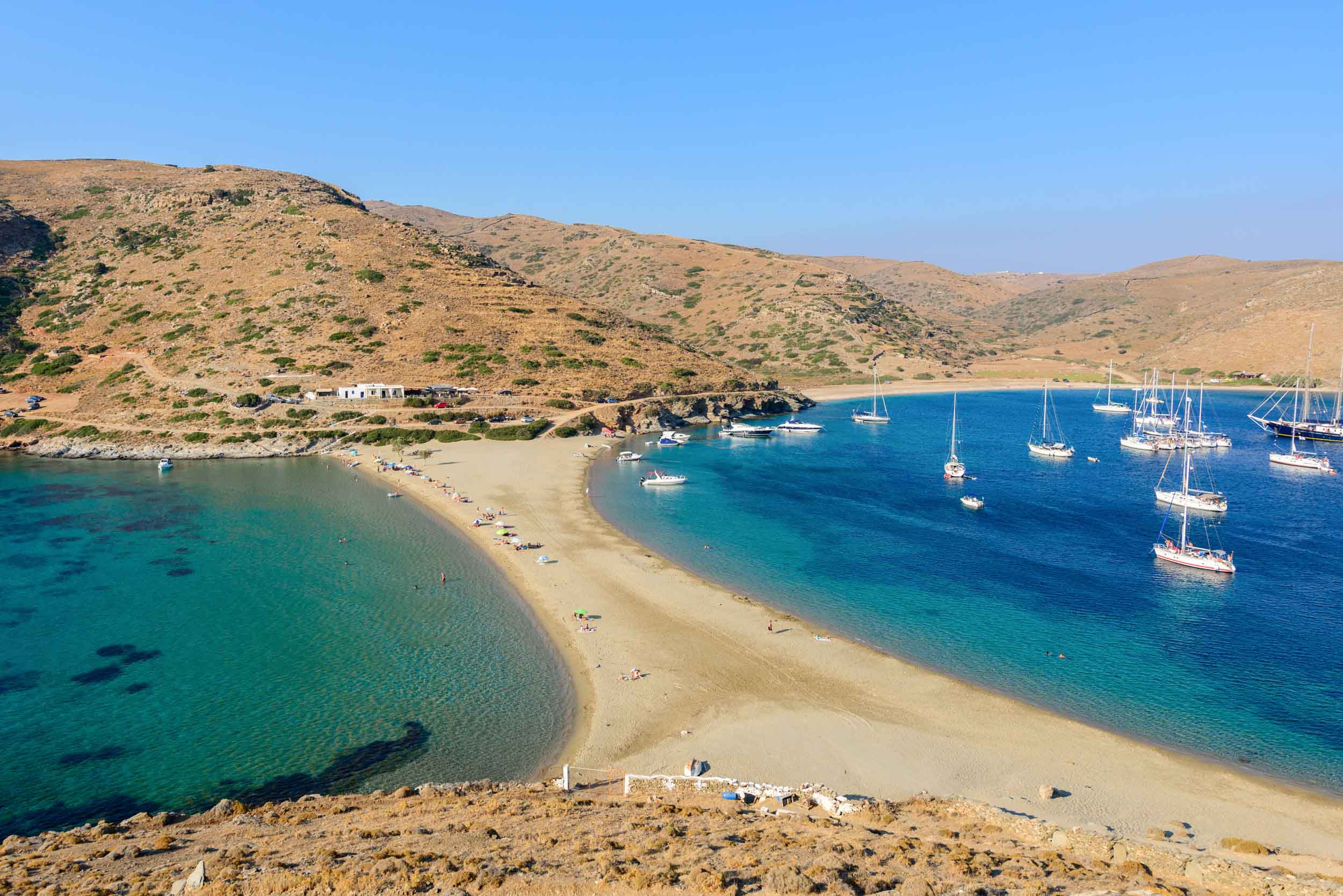