Veliko Tărnovo: Visiting the “City of the Tsars” 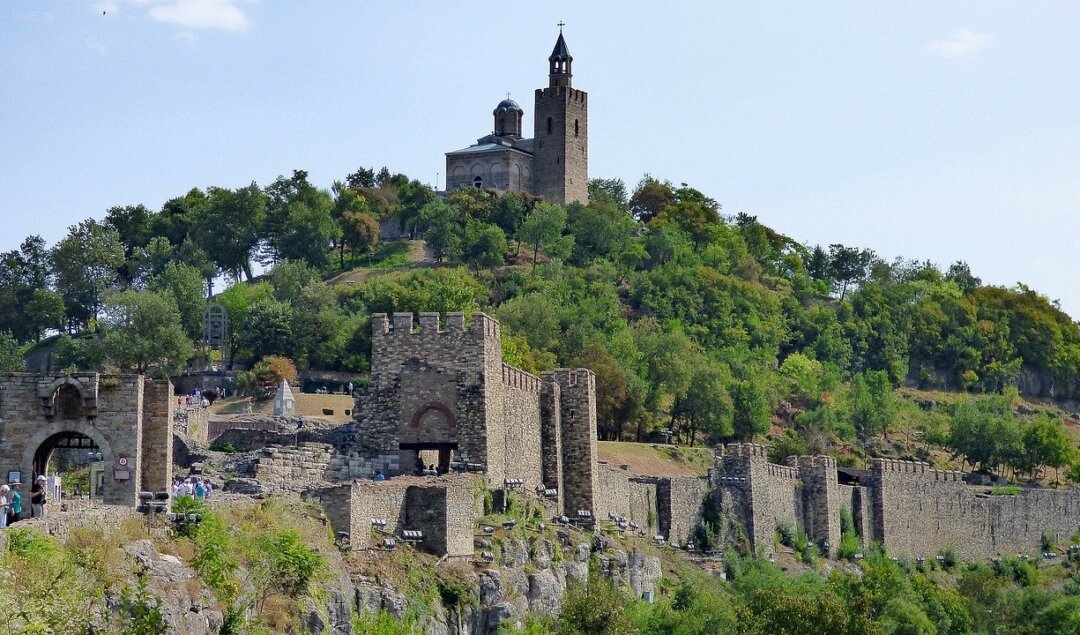 Having traveled to several places inside and outside of Greece, I have noticed the following strange phenomenon: Each excursion has a specific place you visit without many expectations, but ends up being one of the best travel decisions. My 10-day trip to Bulgaria could not be an exception, with Veliko Tărnovo being perhaps the highlight of the trip.

The truth is that, going to this town my friend and I, with whom I was traveling together, did not have many expectations. A few photos and some notable reviews were enough of course to convince us to visit it for three days. The magnificent view, the amazing food and the wonderful alleys trully compensated us.

Veliko Tărnovo, also known as the “City of the Tsars”, is a town in the North of Bulgaria. It is a mountainous place with an altitude of 220 meters, while it is crossed by the Yantra river. It was the center of the Second Bulgarian Empire, with its medieval architecture making it one of the most distinctive parts of Bulgaria. It has about 235,000 permanent residents and attracts many tourists every year. Personally, this particular “City” reminded me more of one of the greek villages, like Arachova.

The access to Veliko Tărnovo is relatively easy, with a motorway and a train and bus station connecting it to major Bulgarian Cities. We chose to travel by train from Varna. The ticket was quite affordable and the journey lasted about 4 hours. The train station is located about 2 km away from the center, a route that cost us 3 € (6 BGN) by taxi.

While Veliko Tărnovo might be relatively small and three days might be enough to visit it all, but the following is inexplicable: you always feel like you want more.

Walking past the picturesque streets of the city you get the sense of this invisible power that creates a feeling of peace and fullness. Each step encourages you to learn more about the history of this place. Each alley has something new to offer. I think that this is the feature that makes it special.

The most famous attraction of the city and definitely the first one to visit is the Tsarevets castle. The monument, which is located quite close to the center of the Town, was established as the center of the Second Bulgarian Empire.

Inside the archaeological site  there is the palace and the patriarchal church. Most of the buildings were destroyed after the arrival of the Ottomans, while the ruins were buried over the centuries. However, the restored site reveals a lot about the history of the country.

In fact, sometimes an impressive night event takes place, during which the castle is lit with various colors and music is being played from large speakers.

The building of the Bulgarian Renaissance Museum and Editorial Board

The building of the Bulgarian Renaissance Museum and Editorial Board is one of the most recognizable buildings in Veliko Tărnovo. The exhibition space of the museum consists of three floors. For a long time it was the most important building in the city – that of the former Turkish Konak – the building where the Turkish authorities were located. It was built by the famous Bulgarian builder Kolyo Ficheto in 1872. After the Liberation of Bulgaria from the Ottoman regime, the Constituent Assembly was held in this building. There, the First Bulgarian Constitution was drafted and signed in 1879. Today, on the third floor of the museum, you can see the renovated hall of the Constituent Assembly. On the ground floor there is a magnificent collection of medieval icons and other religious relics. Some of them date back to the 16th century (!). Among them there are some very interesting images and objects related to the various arts of that time. On the other side of the same floor there is a space dedicated to the economic development of the city during the Renaissance. On the second floor, the exhibition is dedicated to the Liberation Struggle for the liberation of Bulgaria from Ottoman regime.

If anyone ever told me that in a Bulgarian town there would be a monument with four kings riding on horses around a huge sword, I would hardly believe it.

Visible from almost every part of Veliko Tărnovo’s old town is the Asenevtsi monument. The monument is dedicated to the four leaders of the Asenevtsi dynasty, Peter, Asen, Ivan Asen II and Kaloyan. Their statues are circled around a huge sword and the whole site is dedicated to the second Bulgarian empire. The monument is located on a small hill, which is surrounded by the river Yantra. The access is possible through a bridge that connects the hill with the city.

Right behind the monument is the “Boris Denev” Gallery. Its construction dates back to the 20s and was originally intended to be an art school. The building later housed a police station but after 1985 was converted into an art gallery.

In fact, in the same area there is a bar, which places chairs in the square. It is the best place to watch the sunset with beer and popcorn!

The Asenov district, formerly known as the “New Town”, is a small neighborhood next to Tsarevets Castle. In this small neighborhood there are some of the most important churches in Bulgarian history, including the Monastery of the Great Dafni, where many Bulgarian leaders were buried.

The church of St. Peter and Paul is also impressive with its preserved frescoes. In the neighborhood there is finally the renovated church of St. Dimitrios. Perhaps this is the point that tells more about the story of Veliko Tărnovo.

What I generally noticed on my trip to Bulgaria is that it is a country where local cuisine is not very popular.Everywhere in the big cities you can find restaurants with Italian and American food, Pubs etc. Veliko Tărnovo was the place where we really had the opportunity to taste the local cuisine and it was really impressive!

Since we only had three days, we managed to visit very few of the famous restaurants in the City. My personal suggestions would be the restaurants Shtastliveca, Restaurant Asenevtsi and Hadji Nikoli Inn. Special mention should be made of the first, which, in addition to the excellent food, offered us perhaps the best view we have ever had at lunch!

In general, due to the size of the city, all places are within walking distance and therefore the use of means is not necessary. However, there is an option for public bus and trolleybus transportation that goes around the city with very cheap tickets per route. And then there are always taxis, which are extremely cheap and really value for money.

Our three-day stay in the town was on Air B&B, in a traditional house overlooking the center. If you search though you can find many worthwhile and cheap hotels on Booking.com. Prices for two people range around € 30 per night, an amount quite affordable compared to other European cities and countries. 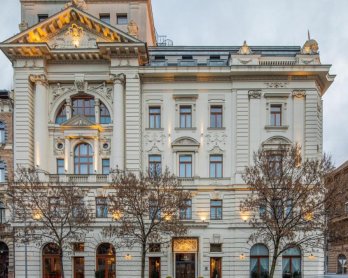 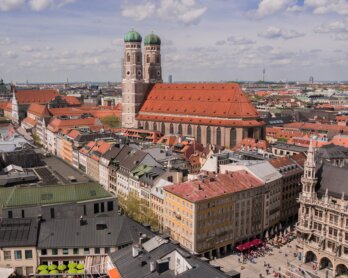 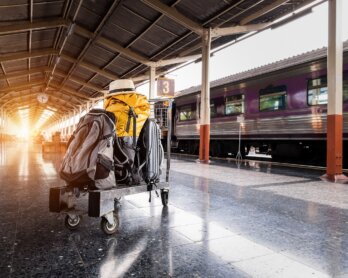