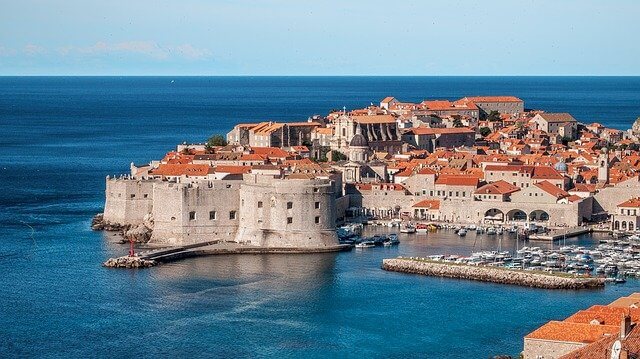 If while reading the title of the article you thought of a luxury type of tourism with private jets or sea tourism due to jet-skiing, then you do not know the term Setjetting. Setjetting tourism is a type of tourism in which its followers visit cities, museums, squares, rivers, bridges (etc.) that they have seen in a movie or series.

I am sure that through a movie scene you have dreamed of visiting at least one destination. Consider how the city of Paris and New York as well as the way of life of the inhabitants became very popular through movies. Of course, there are many sites that are shown by the directors in movies and series and below will be presented 3 places around the world that have become popular through well-known movies.

The city of Dubrovnik, Croatia, has starred in the Game of Thrones and specifically in the 2nd season and it has become known as the capital of the Seven Kingdoms. The city has a population of about 45,000, which means that the city is accessible to all Game of Thrones fans and it is worth visiting the old town of Dubrovnik as well, where scenes have also been filmed throughout the series.

Transferred to New Zealand and specifically to the TV series, The Lord of The Rings Trilogy, more than 100 locations of the country were screened during the three years of filming. Quite a typical landscape, even for those who have not watched the series, is the Hobbiton area. It is not really inhabited by locals but is a famous tourist attraction in New Zealand and allows you to tour scenes in the movie. Also, Tongariro National Park, where Mount Ngauruho is located used to capture all the scenes that took place in Mordor the land of the dark lord Sauron, you can easily imagine walking in the dark lands of Mordor, to throw the ring in the fires of the term Doom.

One of the 7 Wonders of the World, the ancient city of Petra in Jordan was immortalized in the movie Indiana Jones the Last Crusade and is one of the most iconic sites in the country. This lost city which is half-carved into a dark pink rock for sure will surprise you.

Although the followers of jet-setting tourism visit sites they have loved through movies or series, there is a subcategory where fans in addition to locations visit themed shops, themed accommodation rooms, exhibitions or museums related to a movie, etc.

There could not be a better example of this subcategory of setjetting tourism than the Harry Potter movie and book collection! Harry Potter has been loved by thousands of viewers and readers since 1997. Leavesden Studios is the main shooting location for all eight Harry Potter films where fans can see the sets, objects and costumes used in all the films. Respectively at the Universal Studio in Florida Hogwarts Castle, the surrounding Hogsmeade streets, restaurants where those interested can eat Chocolate Frog and Butterbeer and drive the Hogwarts Express through interactive routes are large-scale copies of the original ideas. Regarding famous parts of Harry Potter, Hogwarts is located in the United Kingdom and is called Alnwick Castle while the interior of Hogwarts used Gloucester Cathedral.

Have you ever considered traveling to a destination that has impressed you through a movie or series? Would you like to become a jetsetting tourist? 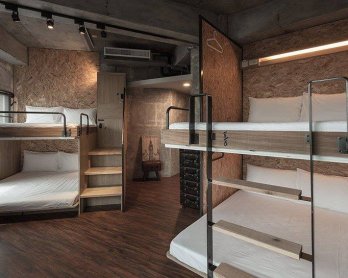 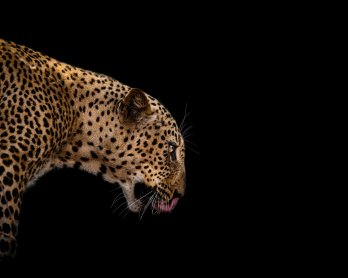 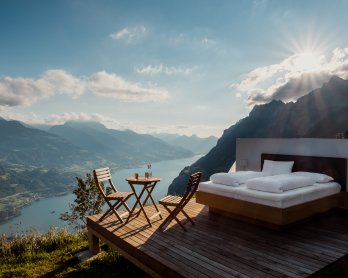 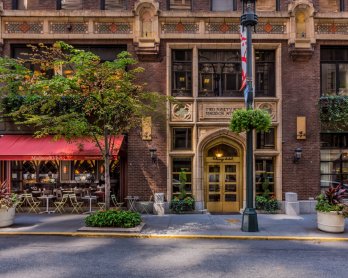