What is dark tourism? 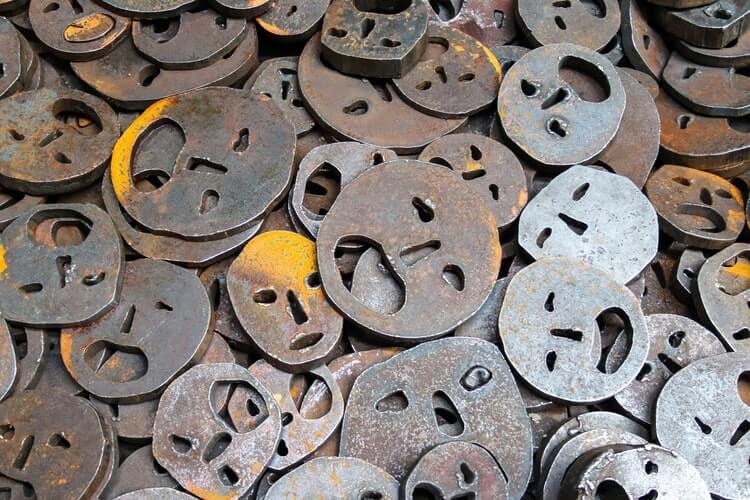 As we go through the Halloween season that tends to be celebrated in more and more places every year, an extremely popular type of alternative tourism fits into today’s article, the dark tourism. Dark tourism includes tours to dramatically charged places mainly from historical events but also from fiction. Dark tourism tourists started from the need of people to visit places that connect them with their origin (Heritage tourism) and then many participated in group dark tourism tours because they were excited by the idea of ​​death and felt a curiosity or attraction for this event of each area or were attracted by the history and culture of the place. The destinations of dark tourism are places of mass killings or murders, mausoleums, cemeteries, prisons, castles, etc. The 5 most popular dark tourism places are:

The Auschwitz concentration camp complex was the largest of its kind, built by the Nazis. It included three main camps and in all of them, they forced the prisoners to work. The administrative staff of the camps judged which prisoners were unable to work and placed them in a deceptive room to take a bath, which were in fact deadly gas chambers. It is estimated that 1 million detainees were killed in Auschwitz, mostly Jews but also detainees of other nationalities (Soviet citizens, Czechs, Yugoslavs, French, Germans and Austrians).

Chernobyl in Ukraine became famous with the explosion of a reactor at the Vladimir Ilyich Lenin nuclear power plant, weighing a thousand tons. The contamination caused by this explosion included radioactive lethal radiation that spread throughout Eastern Europe. Shortly after the explosion, the towns of Chernobyl and Pripyat were evacuated and are still abandoned. Officially 31 people died shortly after the Chernobyl explosion and about 26,000 people who were sent to help in the area.

On August 6, 1945, the United States dropped an atomic bomb on Hiroshima, in Japan, killing at least 226,000 people in Hiroshima and Nagasaki. The site, after the mass destruction, was named the Hiroshima Peace Monument and is a UNESCO World Heritage Site.

The famous New York, holds one of the most famous places of dark tourism. On September 11, 2001, the largest terrorist attack took place in New York. The twin towers of the World Trade Center collapsed after aircraft collided with hijackers. It is estimated that about 3000 people lost their lives that day and in the place where the twin towers used to be, today is the Museum of Monuments 9/11.

Pompeii was a city in Italy built in the 5th century by the Greeks at the end of Mount Vesuvius. It was later occupied by the Romans and was considered an aristocratic area of ​​the time so the wealthy Romans chose Pompeii to invest in vineyards or houses. It is estimated that it had about 30,000 citizens when in 79 AD. Mount Vesuvius exploded and large quantities of lava, ash and fire buried the entire city. Many realized the natural disaster was about to happen and left the city immediately. Eventually the city was covered with a total of 7 meters of volcanic eruption, ash and stones. It is estimated that more than 2,000 people were buried alive and died of suffocation.

Have you ever considered that there is such a kind of tourism? If not, this is the beginning of the exploration! Tourists’ preferences for dark tourism vary, from the places where the famous Pablo Escobar acted to the point where the Titanic collided. In conclusion, dark tourism can be easily combined with Historical tourism or cultural heritage tourism.

Innsbruck, the heart of the Alps 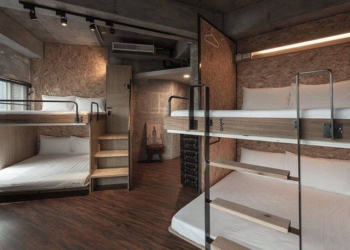 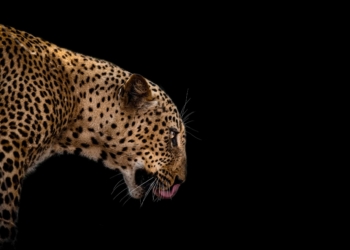 Innsbruck, the heart of the Alps

Veliko Tărnovo: Visiting the "City of the Tsars"